Drop us a mail

Road sealing is essential to protect the joints where sections of surfacing meet. This is a potential weak spot, which if untreated will start to split under traffic load and weather conditions. We offer different types of sealing techniches for our preventive maintenance projects. 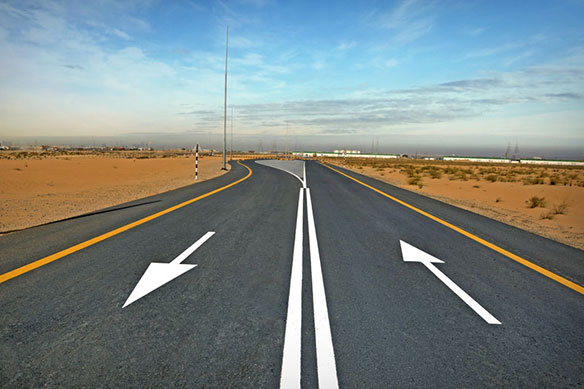 What is it?
Fog seal is an application of a dilute emulsion without an aggregate cover.

Purpose
Its purpose is to seal and enrich an under-asphalted surface or to tighten and waterproof an open texture pavement. Fog seals can also be used as pre-seals.

How is it done?
Generally a Cationic Slow Seal (CSS-1) or CSS-1h emulsion is diluted up to 50/50 with water. The CSS-1 can be diluted by either adding the water to the emulsion or the emulsion to the water. The former method usually generates more foam, depending on the drop from the fill stem and the water pressure. It is applied at .1 to .15 gallons of dilution per square yard. (Application can vary depending on pavement texture, local conditions, and traffi c.) It is desirable to keep traffi c off the fog seal until the emulsion cures (turns black). However traffi c can use it immediately but at a reduced speed to prevent skidding and/or splashing on the cars. The skid resistance of the pavement may be reduced until traffi c wears some of the asphalt from the surface.

What is it?
A chip seal is an application of asphalt followed with an aggregate cover.

Purpose
A chip seal is constructed to produce an initial pavement or maintain an existing asphalt pavement.

How is it done?
The technique of constructing a chip seal and its success are influenced by a number of factors such as:
• the weather
• the surface on which a chip seal is laid
• the grade of asphalt used
• the method of storing and handling the asphalt
• the type and size of rock used as cover aggregate and the dust and moisture on the stone
• the application rate of the asphalt and the rock
• the adjustment and operation of the equipment for applying the asphalt and rock
• the coordination of the operation
• the rolling
• the traffi c control during and after the seal coat is laid
• the brooming
• the post-seal inspection and the application of a fog seal, if necessary

What is it?
It is a mixture of specially graded aggregate and an asphalt emulsion. It is applied with a squeegee device.

Purpose
A slurry will seal an existing pavement and produce some minor leveling without the inconvenience of loose cover stone. It can also be used for mass crack fi lling, to improve skid resistance, to enhance appearance, and to reduce studded tire wear. A slurry made with a coal tar emulsion can protect the pavement in parking areas from damages by petroleum spills and drips.

How is it done?
Aggregates are generally selected using the International Slurry Seal Association (ISSA) grading specification (below). The largest aggregate varies from 1/4 inch to 3/8 inch, depending on the application. Aggregates, which are entirely manufactured, seem to give a better end product and a more durable slurry seal. The aggregate is mixed with a CSS-1, CSS-1h or Cationic Quick Set (CQS-1h) asphalt emulsion. The percent of emulsion is determined by specifications and tests set forth by the ISSA. Slurries are produced in transit mix trucks or specially designed slurry seal equipment and are laid through a drag box with a rubber squeegee strike off. Traffic must be kept off the slurry until it is cured.

What is it?
A cape seal is a chip seal topped with a slurry seal.

Purpose
A cape seal produces a seal with no loose cover stone. The maximum size of a chip used for the seal coat will establish the depth of the mat. This seal may be the best suited for roads with high traffi c volumes.

How is it done?
A chip seal is laid in the conventional manner. After the chip seal has cured, the loose cover stone is removed. Then the slurry is applied over the seal to fi ll the voids between the cover stones.

We use modern machineries for various project activities 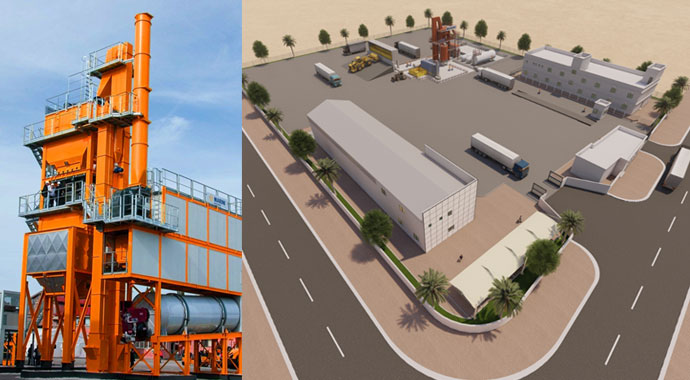 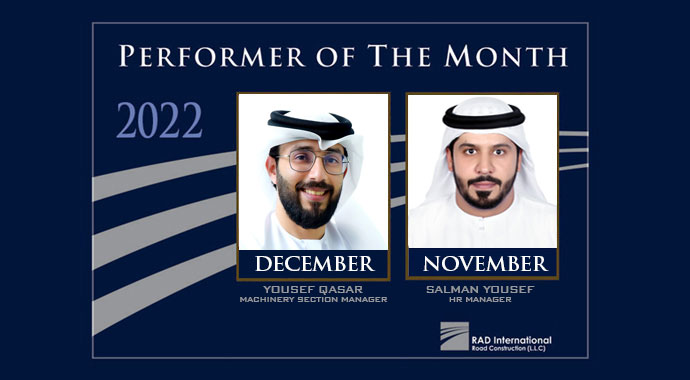 Performer of the month award 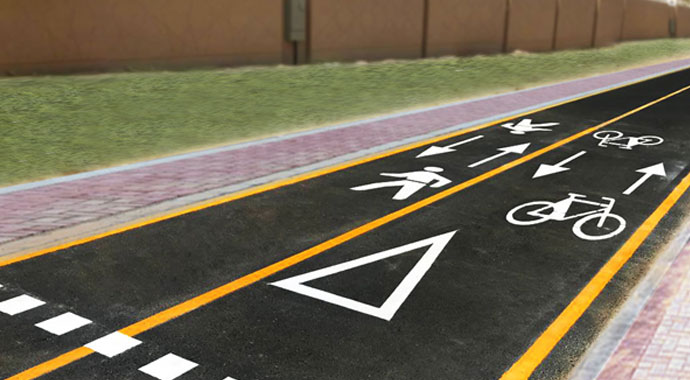